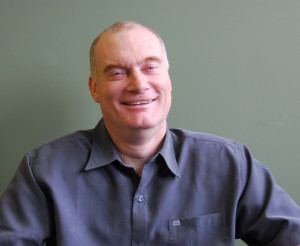 Dr. Birch was inducted into the Terry Fox Hall of Fame (new window) by the Canadian Foundation for Physically Disabled Persons (new window) in 1998. In 2008 he was appointed an Officer of the Order of Canada, Canada’s highest civilian honor for lifetime achievement, for his work with the Neil Squire Society. In 2012 we was awarded the Queen Elizabeth Diamond Jubilee Medal, and in 2017 he was appointed to the Order of British Columbia, the Province’s highest form of recognition. 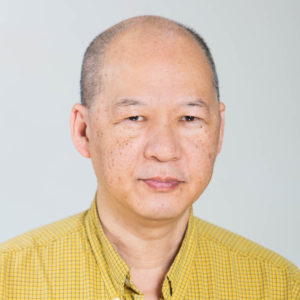 Harry Lew joined the Neil Squire Research and Development Group in 1985 as an Electrical Engineer. He has over 20 years of experience in developing products for the unique needs of persons with disabilities. His areas of expertise are electronic hardware design, firmware development, windows application programming, and human-machine interfaces. Areas of interest include digital signal processing, speech recognition, alternative access methods for computers and other consumer appliances, product regulatory compliance, and product technical transfer. He is currently the Manager of Research and Development and is responsible for the project scheduling, manpower allocation, budgeting, research and development proposal writing, and the development of new research and product initiatives.